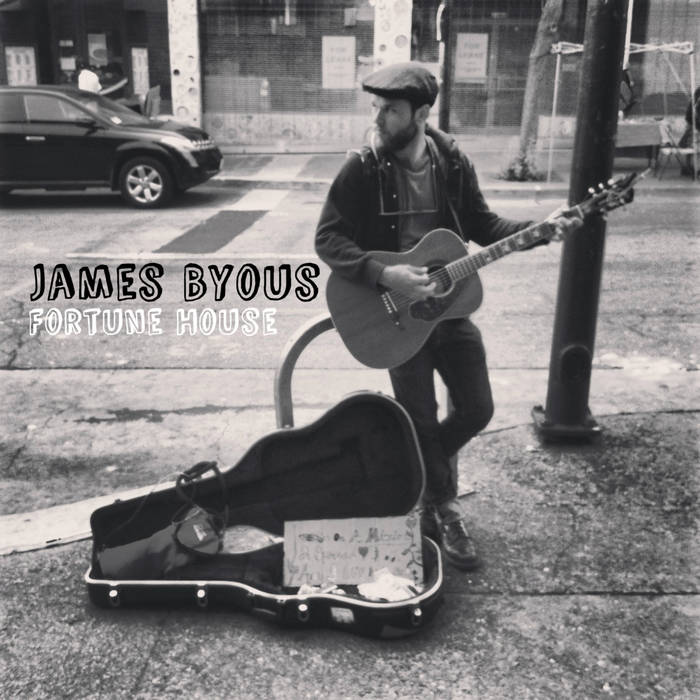 James Byous is a singer songwriter from Los Angeles. After living on the street and selling off slightly less than vital organs to buy his first guitar, he began writing strangely compelling songs and singing them on street corners until he was taken in by a buddhist monk in 2012. Since then he's been playing his songs around LA and learning the way toward enlightenment from his unlikely friends. ... more

Bandcamp Daily  your guide to the world of Bandcamp